Too Long Since I Said "Hello" from Toledo

I had thought, perhaps, life would be easier - ha! - when I had one writing job instead of a day job plus several writing jobs. Boy, was I wrong! I spend way too much time sitting at this machine, typing; I have a column and a main feature every Tuesday, sometimes a second story on Tuesdays, and a column of news tidbits on Sundays. I also have speaking engagements (3 in an 8-day period, recently), a t.v. show taping (which you can watch here, if you'd like, as I discuss what it's like to be a newcomer to Toledo), a lot of events to attend, and just generally going out and about in town to meet people and learn about all the interesting food-related stories there are.

There's an executive chef at the Toledo Zoo (recently voted best zoo in the country, by the way!). There are programs to feed those in need, such as Mobile Meals and Food for Thought and Claver House's daily breakfast, which I've tried to help and to promote. I'm being adopted by new bubbes, in addition to the ones I miss in Ann Arbor. I'm among baking friends with folks who also straddle the Ann Arbor-Toledo line. And every so often I still cook and bake, too! 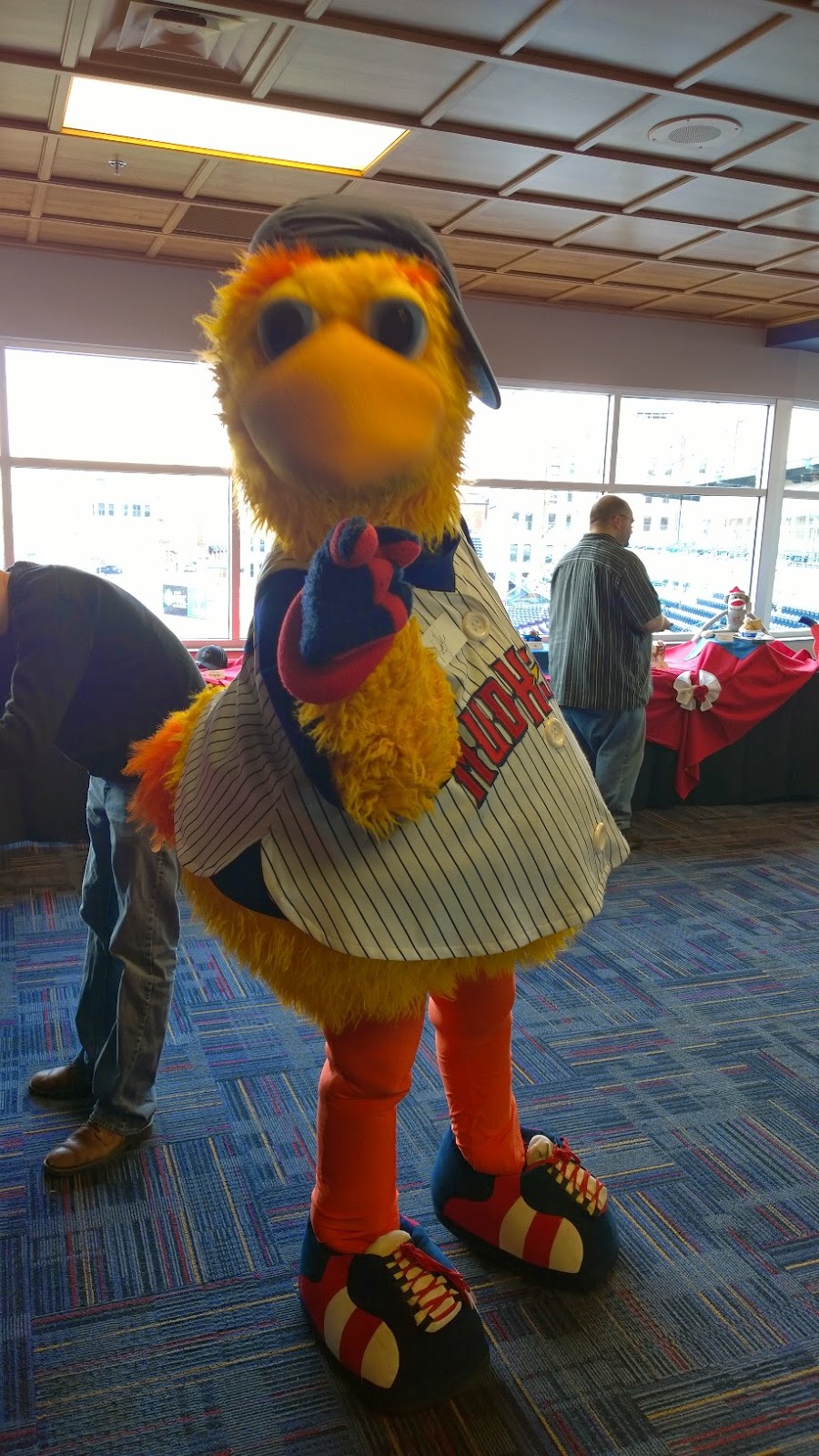 I have judging gigs coming up this summer for pierogi, ribs, and kuchen. I'm involved with the Mud Hens' "Create Your Own Hot Dog" party. I have 4 more speaking engagements lined up into next Spring. The Blade's marketing department is working on a logo for me. I have Twitter (@BladeFoodPage) and Facebook (facebook.com/thebladefoodpage) accounts for the food page. And I recently had the opportunity to interview Roy Choi - father of the food truck craze - about his work as a consultant to the movie "Chef," his efforts to have chefs do more to feed the hungry, culinary trends, and more ... wow.

But, I have to accommodate others' schedules for photos and layout, rather than working independently as I was accustomed to. I can't do scenic layouts of photographs, the way I want to. I have to write my features without using first person, though many tell me they like my confessional/conversational style. I work for a different entity now, though there are many, many wonderful people and I've been told that one of the "powers that be" loves me so much that he wants to give me a big hug through the phone! I'm still adjusting, 4 months later. It's been an absolute whirlwind.

The best way to keep up is to "like" the Facebook page; that's my favorite, as it's interactive and we can all chat and communicate about stories, recipes, pictures, videos, whatever silliness I happen to post.

Here are some photos, just to give a very brief and woefully insufficient taste (pun intended!) of some of my adventures. There's a LOT of good food here in Toledo, and some wonderful people. For every moment that I'm exhausted and can't face another second of staring at this screen, there are at least 51 moments that are full of fun and love and laughter and compassion and joy ... :)

you goooooooooooooooooooooooo girlfriend!! So incredibly happy for you, even though your schedule is making me dizzy!!! How do you EVER keep up with it all! I am in awe! I just signed up to follow you on Twitter (I have 2 twitter accounts, both pets so you will know it is me lol). I already liked your facebook page. I tried to watch the video, but for some reason it wouldn't play for me. I am THRILLED that you seem incredibly happy in spite of (or maybe BECAUSE of?) being so busy!! xoxo

It has been a whirlwind. Do you feel like Dorothy caught in the tornado? Now that I mention that I recall that the story is one of those Hero's Journey type stories and is really all about connecting with who you are and coming out on the other side. It sounds like you are doing that!!!

You sound like you are having a great time and loads of wonderful experiences! I miss you on the blog, but I'll start looking at fb... I'll be following you on Twitter which is my favorite way to follow ...

Sadly, I found you via Robin after you moved. But, I'll keep checking in. Best wishes in your new endeavors.

Oh my gosh, Mary... I'm so excited and happy for you. I know you must constantly feel like you are on the go, but I know you also love it!! You are doing something you love and so few people can say that. Sending you big gigantic HUGS!!!! xo

Glad I checked back today and found this post! But I'm exhausted just reading about what all you're up to these days! Wish I could follow you where you update most, but I am not on FB and never will be. Still, there's Twitter. Keep up the good work!