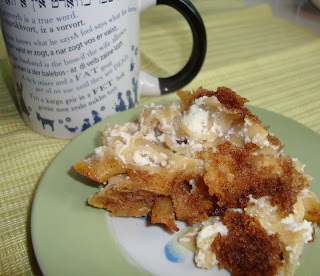 Shavuot [shah-voo-WOTE] is one of my very favorite Jewish holidays, and it begins at sundown tonight. It commemorates bestowing the Torah upon the Israelites and the beginning of their covenant with God; and the holiday is welcomed with a variety of learning and study sessions, which can only be enticing to someone whose ex-husband once referred to her as an "intellectual snob." (Not true!!! Though I do admit to difficulty in suffering fools ....)

To a food-obsessed chickie like moi, though, Shavuot is really about the cheesecake ... and the blintzes ... and the ice cream. Because it's traditional to eat dairy foods at Shavuot, so you get a free pass to eat all the creamy goodies you can stand. This morning I made a sweet kugel [KOO-guhl] that not only made the house smell wonderful to greet the day, but which will then be ready for me to simply re-heat when I get home later tonight after taking our anonymous patient home from the hospital. Kugel is comfort food supreme, and will be much appreciated after a long day.

I debated whether to go for the gusto and make blintzes, which just struck me as too much work after an exhausting several weeks having led up to the weekend's hospitalization. Make crepes, fill crepes, fold crepes, fry crepes ... and do I really want to clean up the mess??? So then I considered my traditional blintz casserole, which is not what everyone else's blintz casserole seems to be. Others take frozen blintzes and place them into a baking dish, then pour a creamy batter over them before baking and slicing. Mine involves pouring some crepe batter into the bottom of a dish, baking it just until set, then topping that with the cheese filling and pouring the rest of the crepe batter over the top; once it bakes, it is cut into squares. But I didn't feel like making that, either ... no reason, just 'cause. Feeling fickle today, I guess, since I usually love anything blintz-like.

But a craving struck, and it struck like a flash of both lightning and brilliance: kugel, a noodle casserole without which a Jewish feast is not complete. I'm not too big a fan of the savory kugels; and the Kugel Yerushalayim -- with caramelized sugar and black pepper, which Israelis adore -- is fairly dry and crunchy and disgusting, in my opinion. But give me ricotta cheese, sour cream, a hint of almond and lemon, and a generous amount of cinnamon .. oh, I am a happy, happy girl! 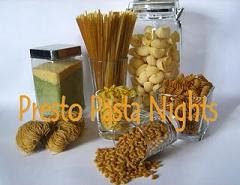 And since this dish involves noodles, it met the one very easy and welcoming condition for joining the Presto Pasta Nights recipe round-up I just signed up for yesterday. Susan, of The Well-Seasoned Cook, is our charming hostess this week; but we must not forget the fabulous woman who began it all -- Ruth, of Once Upon a Feast. Thanks for letting me crash the party -- what a fabulous way to collect recipes and make new friends!!! 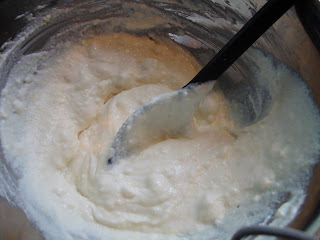 Stir in noodles, then place into a greased 9"x13" baking dish. 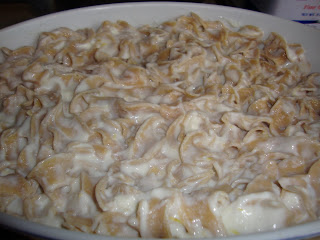 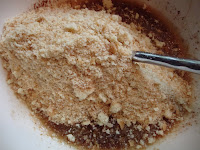 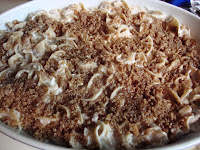 Bake for 40-45 minutes until topping is golden, some of the noodles are a bit crisp, and a knife inserted into the center comes out clean. 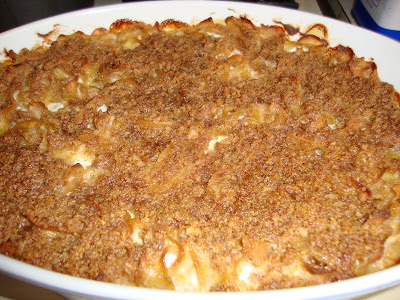 Let set for 15 minutes before serving. It's best served warm, and reheats beautifully. 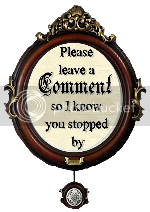 YUM!! Um, yeah...totally in the mood for some kugel now!! This sounds absolutely delicious :D

Kugel! One of the world's best comfy casseroles!

Thanks so much, Mary, for sharing your sweet recipe with PPN.

I love kugel! You have a great reason to really enjoy it. Thanks for sharing.

Great recipe! I love dairy kugel, if I could only convince my husband of its joys. Glad to know that you finally got out of the hospital - perfect kugel time!

In our house too, Shavuot certainly is all about blintzes and kugels...and don't forget some cheesecake for dessert!

Thanks for sharing your kugel dish with Presto Pasta Nights. You can crash anytime - the door is always open.

looks delicious! i would love to try some...

Yum! Since I woke up this morning thinking that a diet was in order, don't think I'll be making this any time soon... but off to investigate your salads. Thanks for the visit! Tightwad

Hey YM... Have I told you lately how dynomite your blog is? I mean every time I come here I learn SOMETHING... Plusssss You can keep a girl like me (w/sense of humor) highly entertained. This my friend is ultra importante! I hope you have a fabulous Shavout Holiday. From the looks of things, you'll be eating well anyway. Have a great one. Your pal. Keri

This sounds fabulous. I've never had kugel, and your version would be a great place to correct that error in my food education.